Wynton Marsalis is a world-renowned trumpeter, bandleader and composer, and a leading advocate of American culture. He presently serves as Managing and Artistic Director of Jazz at Lincoln Center and Director of Jazz Studies at The Juilliard School. Born in New Orleans, Louisiana in 1961, Marsalis began his classical training on trumpet at age 12, entered The Juilliard School at age 17, and soon thereafter joined Art Blakey and the Jazz Messengers.

He made his recording debut in 1982 and has since recorded more than 80 jazz and classical recordings, which have won nine GRAMMY® awards and sold over 7 million copies worldwide. In 1983, he became the first and only artist to win both classical and jazz GRAMMYs® in the same year, repeating the distinction the following year. Today, Wynton is the only artist ever to win Grammy Awards® in five consecutive years (1983-1987). In 1997, Wynton became the first jazz artist to be awarded the prestigious Pulitzer Prize in Music for his oratorio Blood on the Fields. 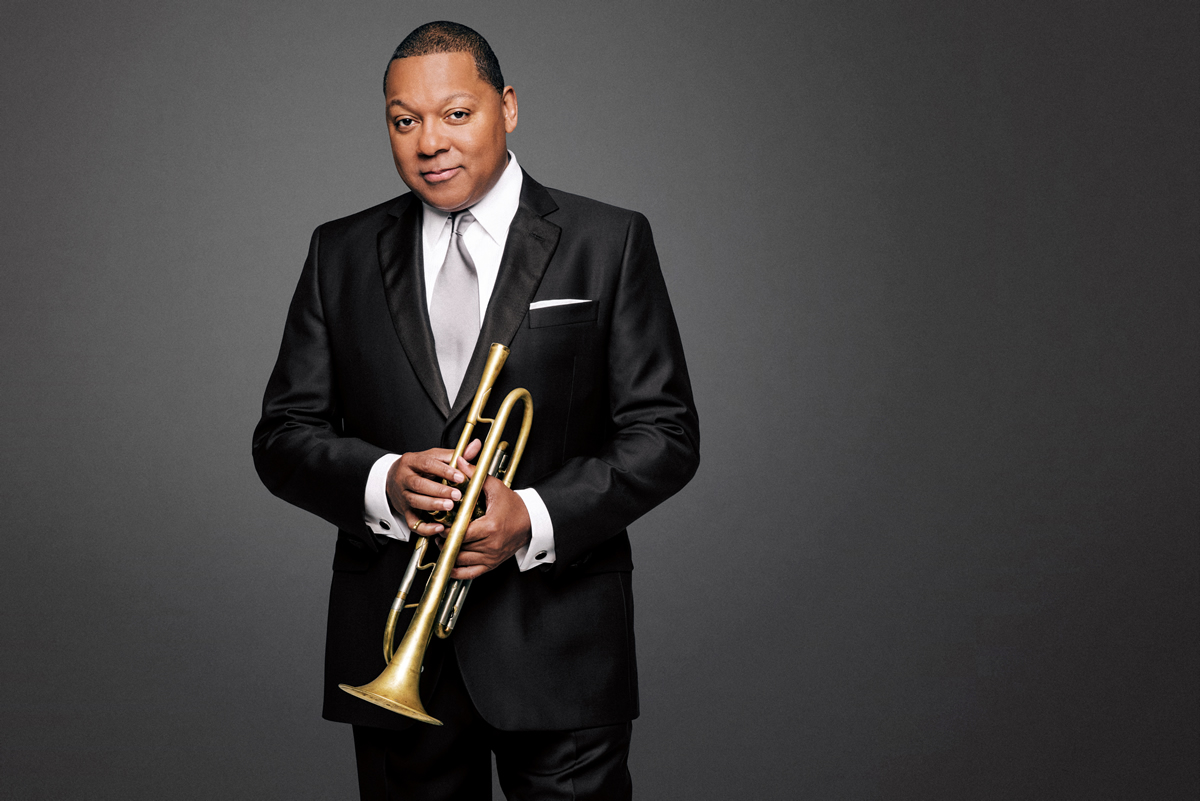