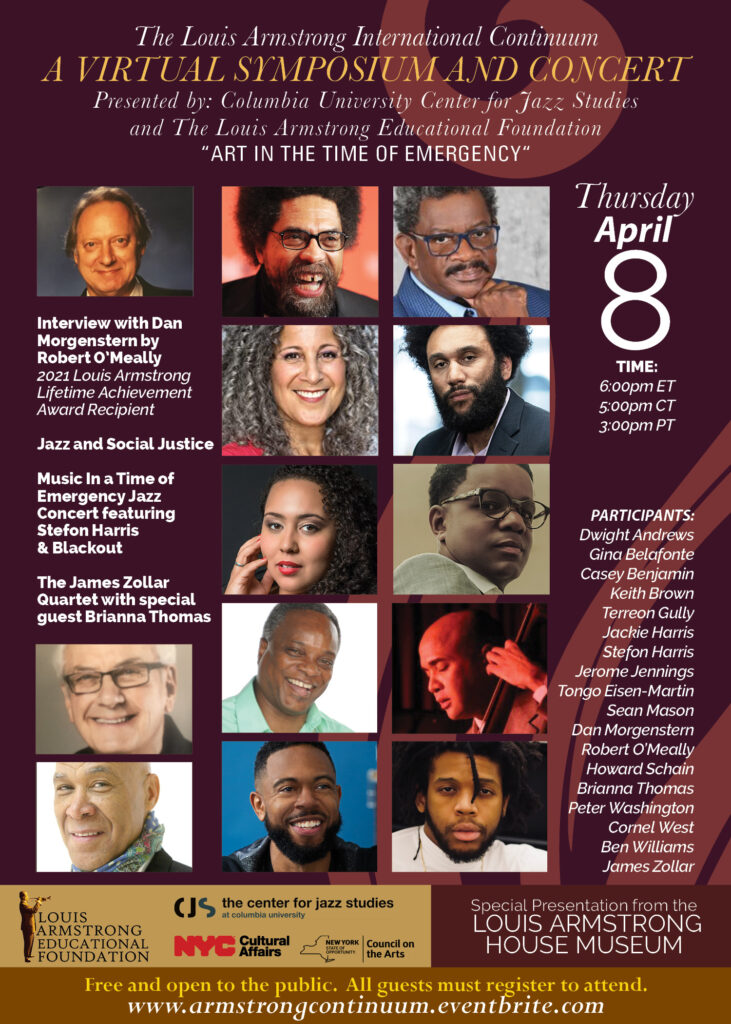 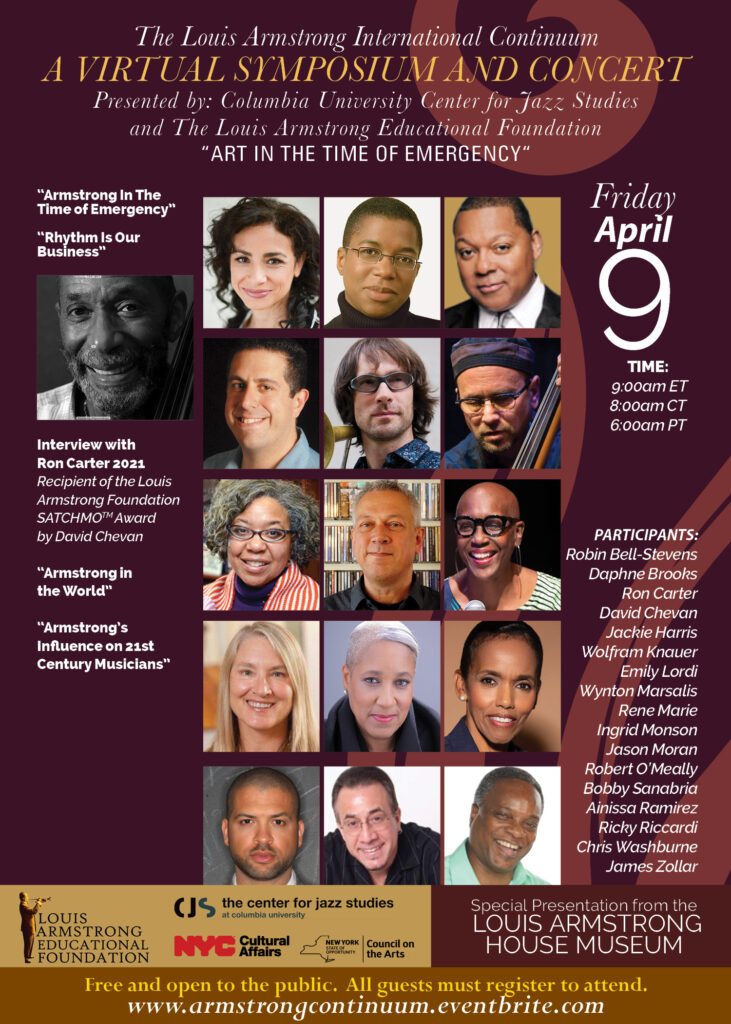 “Seems to me it ain’t the world that’s so bad but what we’re doing to it, and all I’m saying is: see what a wonderful world it would be if only we’d give it a chance. Love, baby – love. That’s the secret.”  ~ Louis Armstrong

The Continuum borrowed its eponym from novelist, Albert Murray, who’d written a piece titled, “The Armstrong Continuum.” It represents the continuity of the set of values that Armstrong stood for and broadens his lens beyond jazz. According to Bob O’Meally, “the project is funded by the LAEF, INC. that presents people talking about and playing jazz with Armstrong at its core.”

The symposium, is presented by Columbia University’s Center for Jazz Studies in conjunction with the Louis Armstrong Educational Foundation, Inc. The Continuum honors Louis Armstrong as one of contemporary music’s founding fathers. During a two-day series of sessions and concerts, musicians, writers, scholars, elected officials, clergy, and educators explore the range of Armstrong’s influence in music, literature, visual arts and social justice. Who knew that Armstrong created collages? Who knew that his name and image come up over and over again in literature and in film? Hearing from a wide range of musicians and scholars, The Louis Armstrong™ Continuum examines Armstrong’s continuing impact on the broad cultural scene. 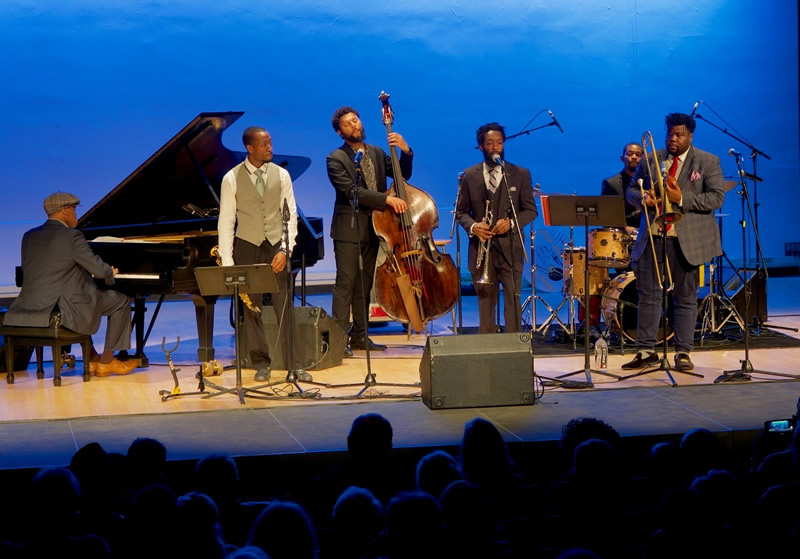 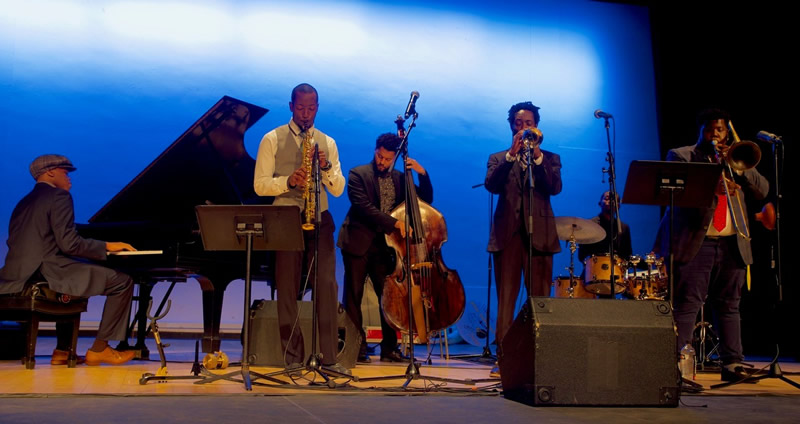 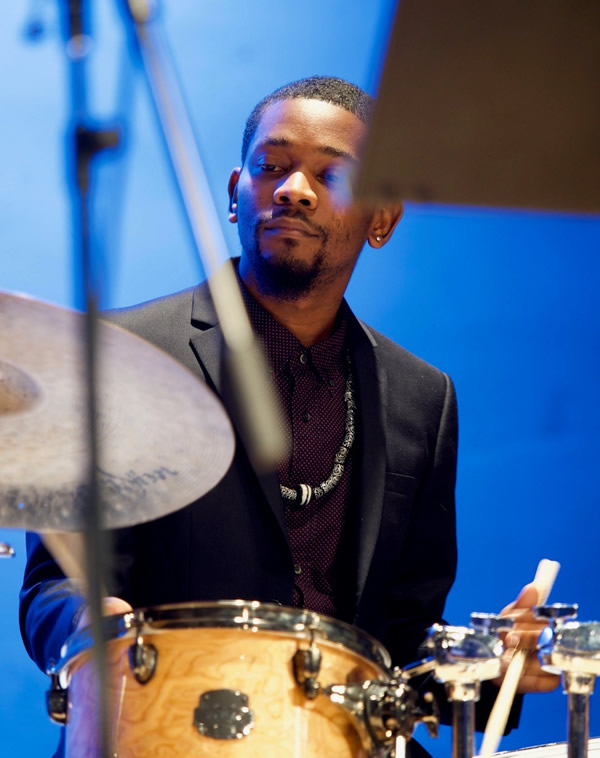 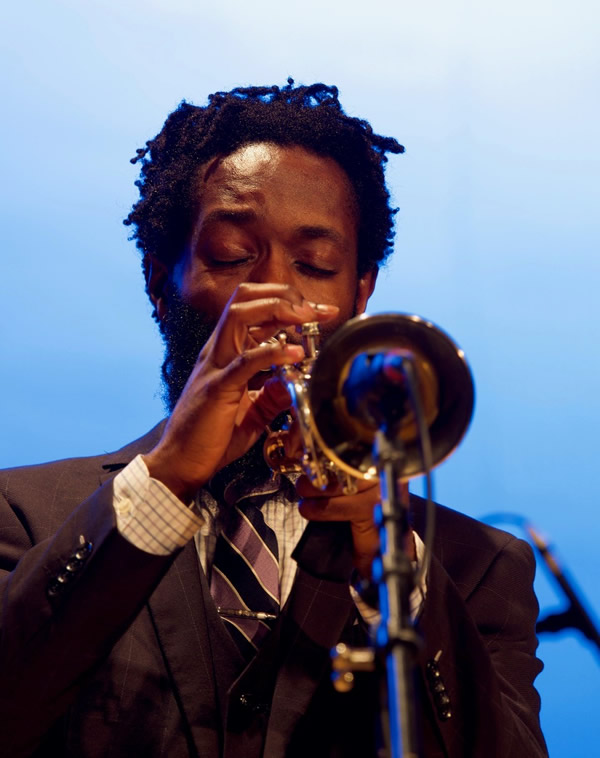 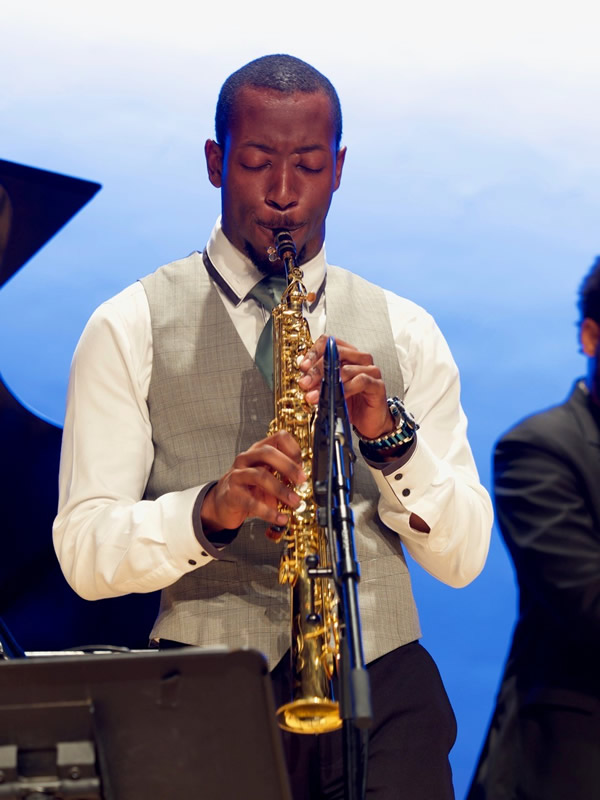 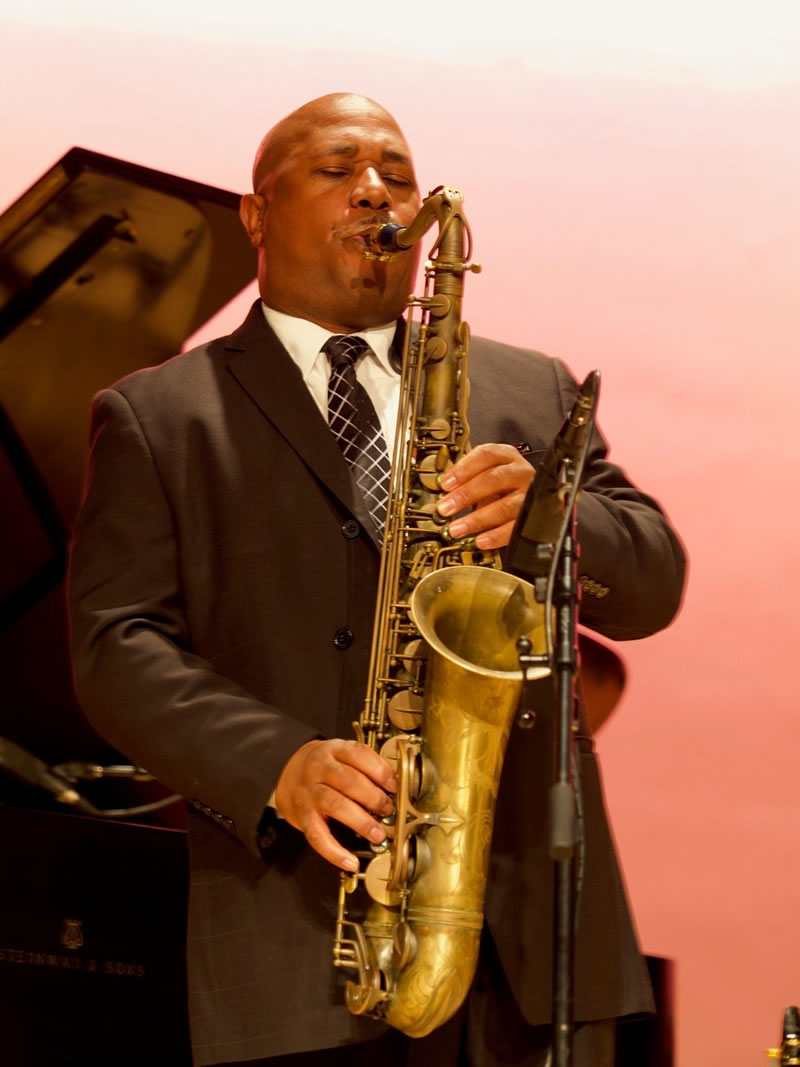 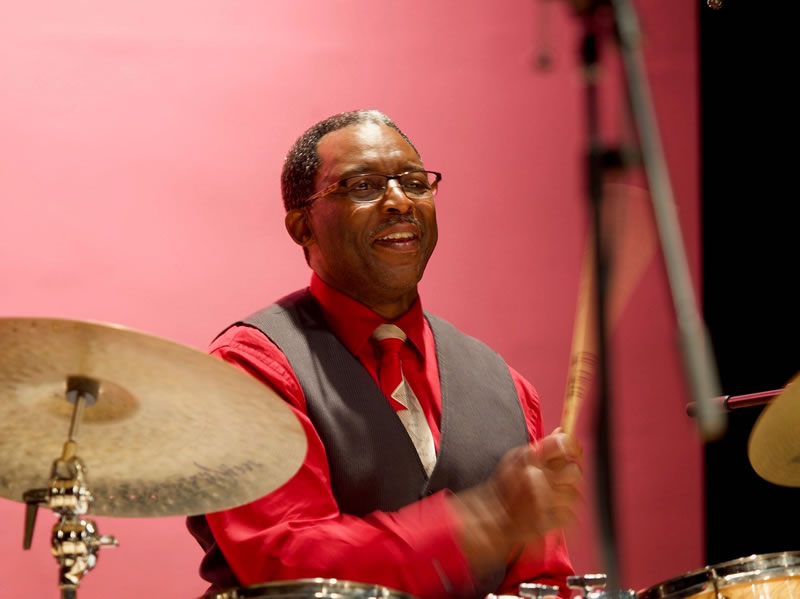 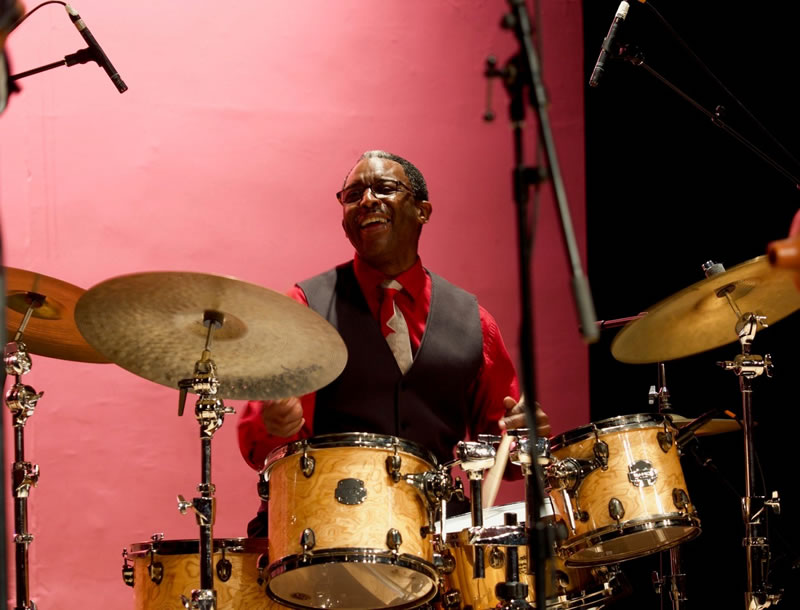 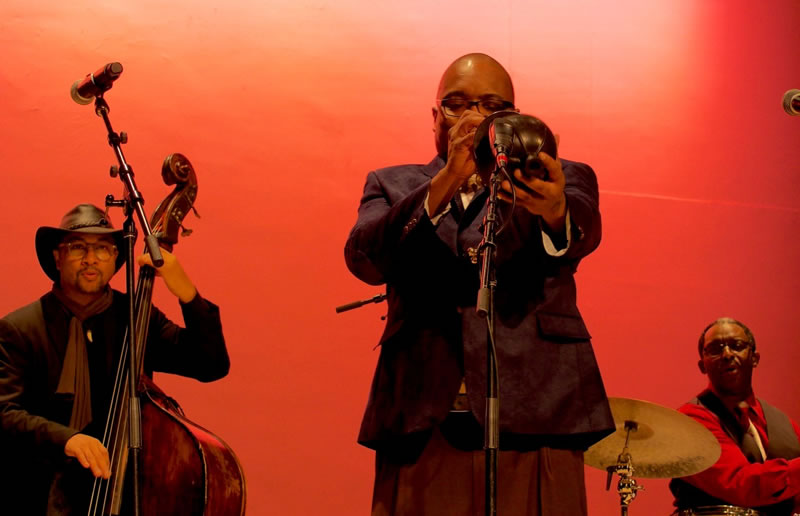 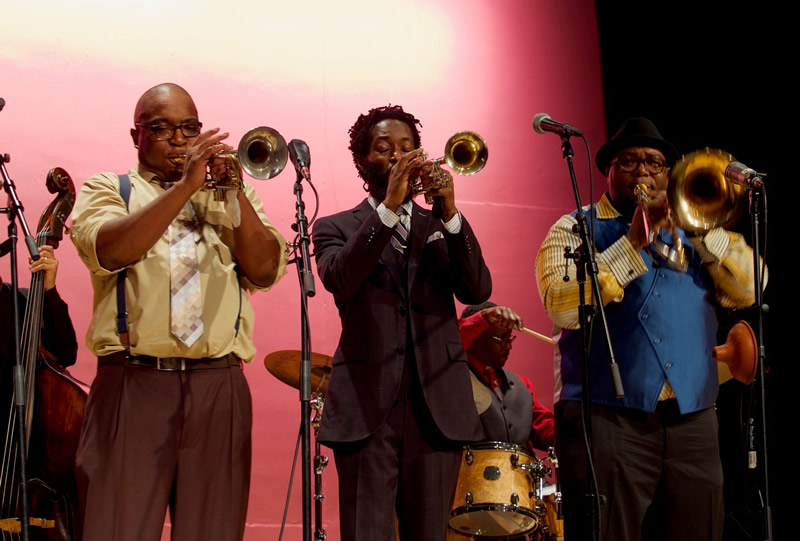 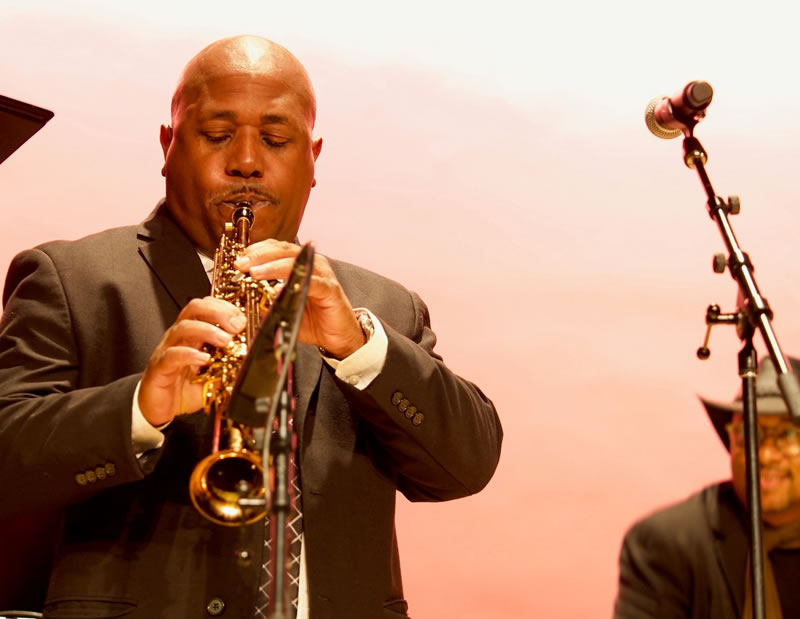 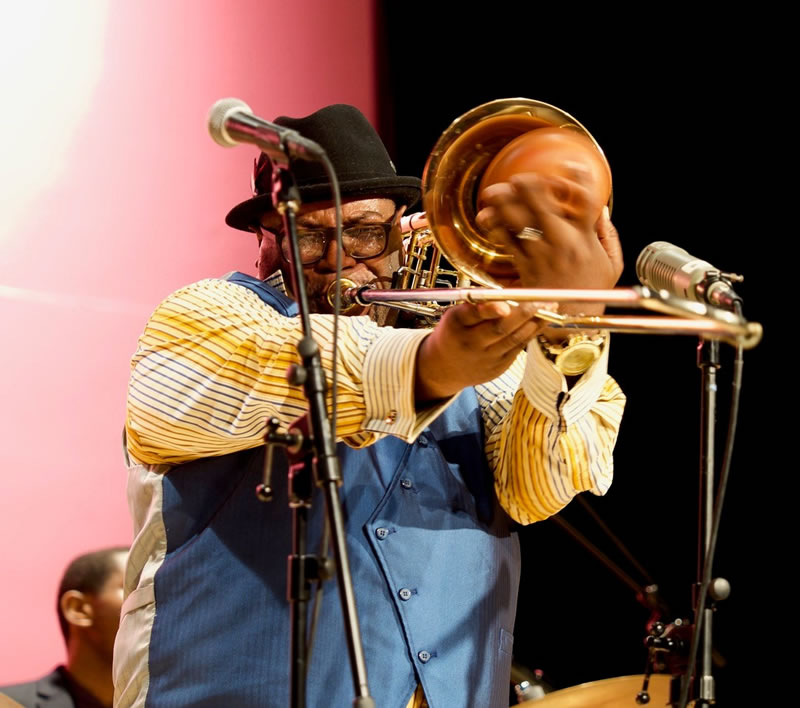 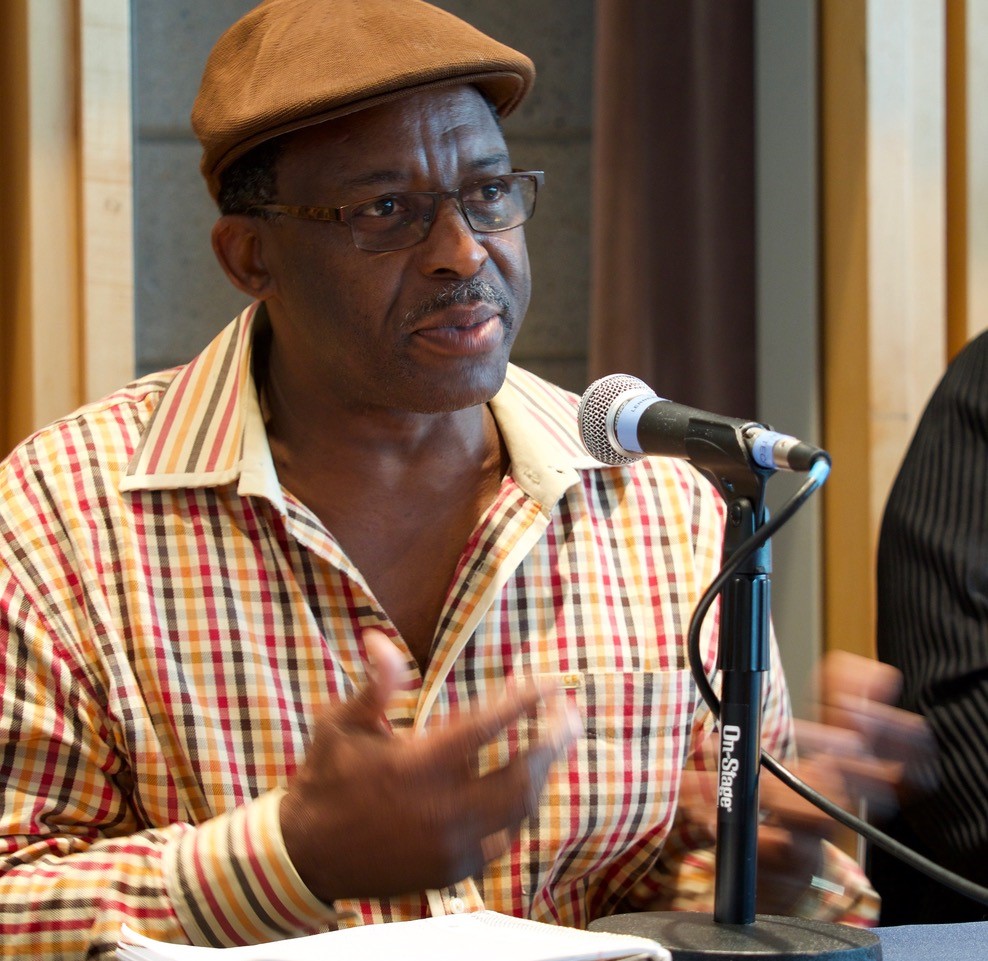 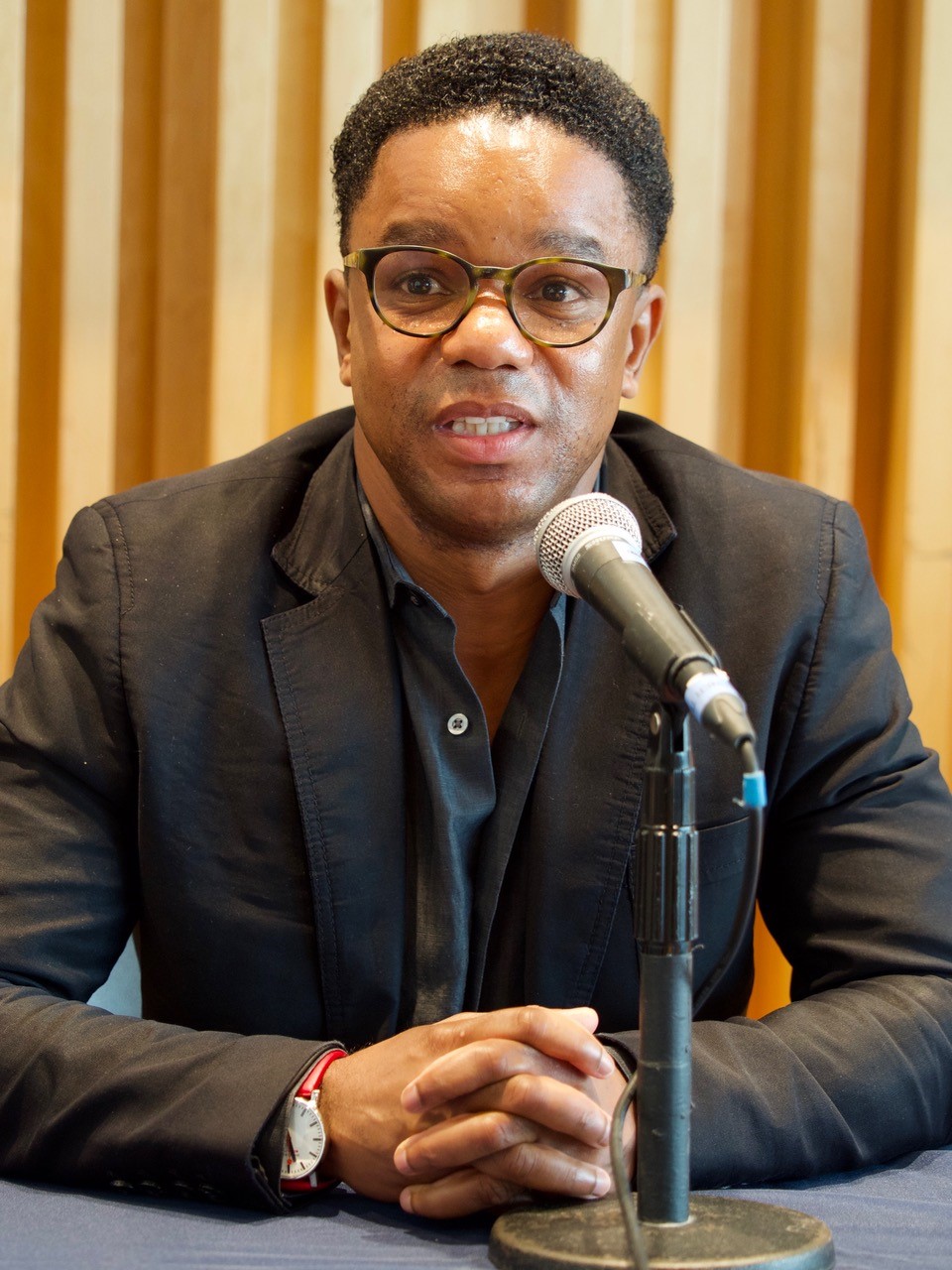 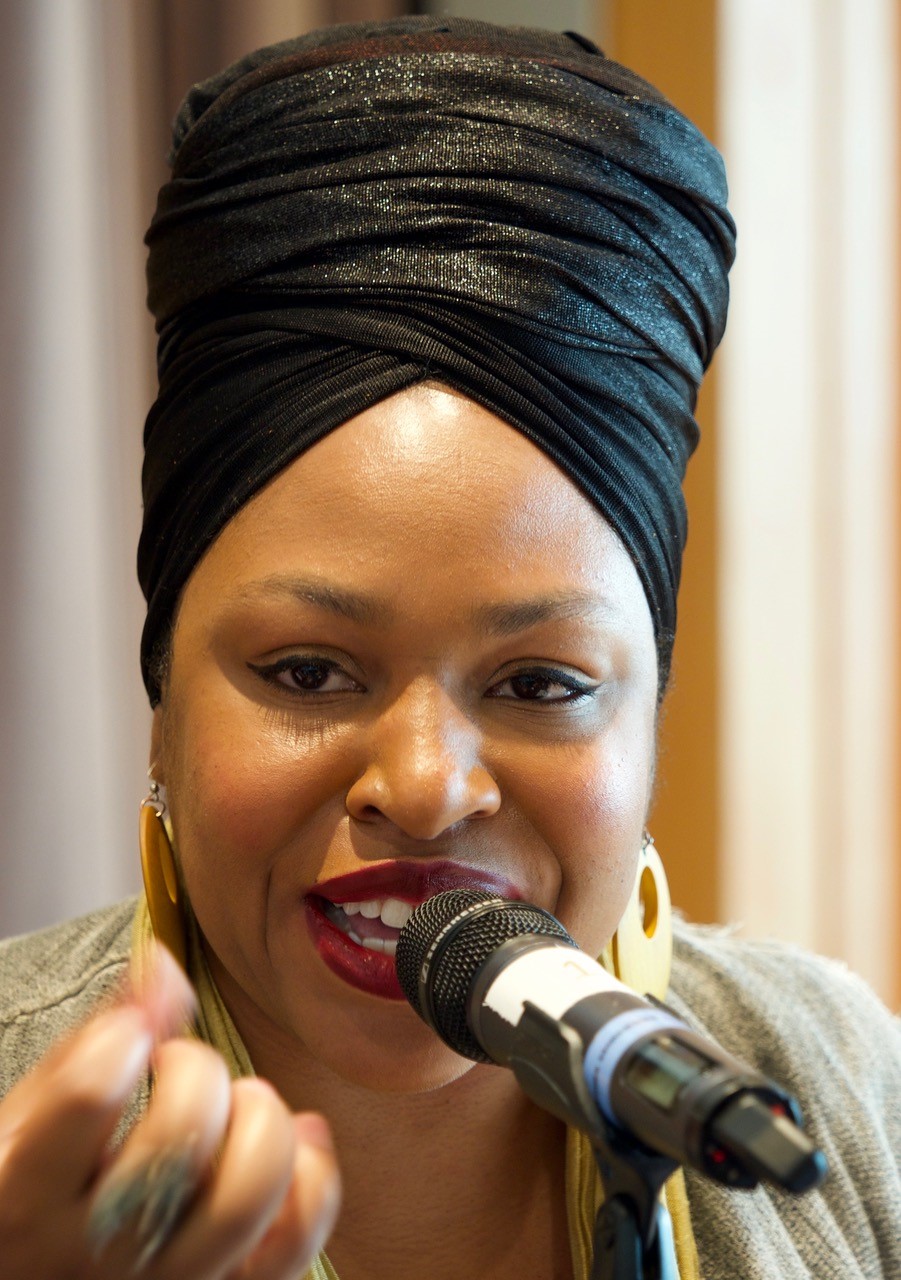 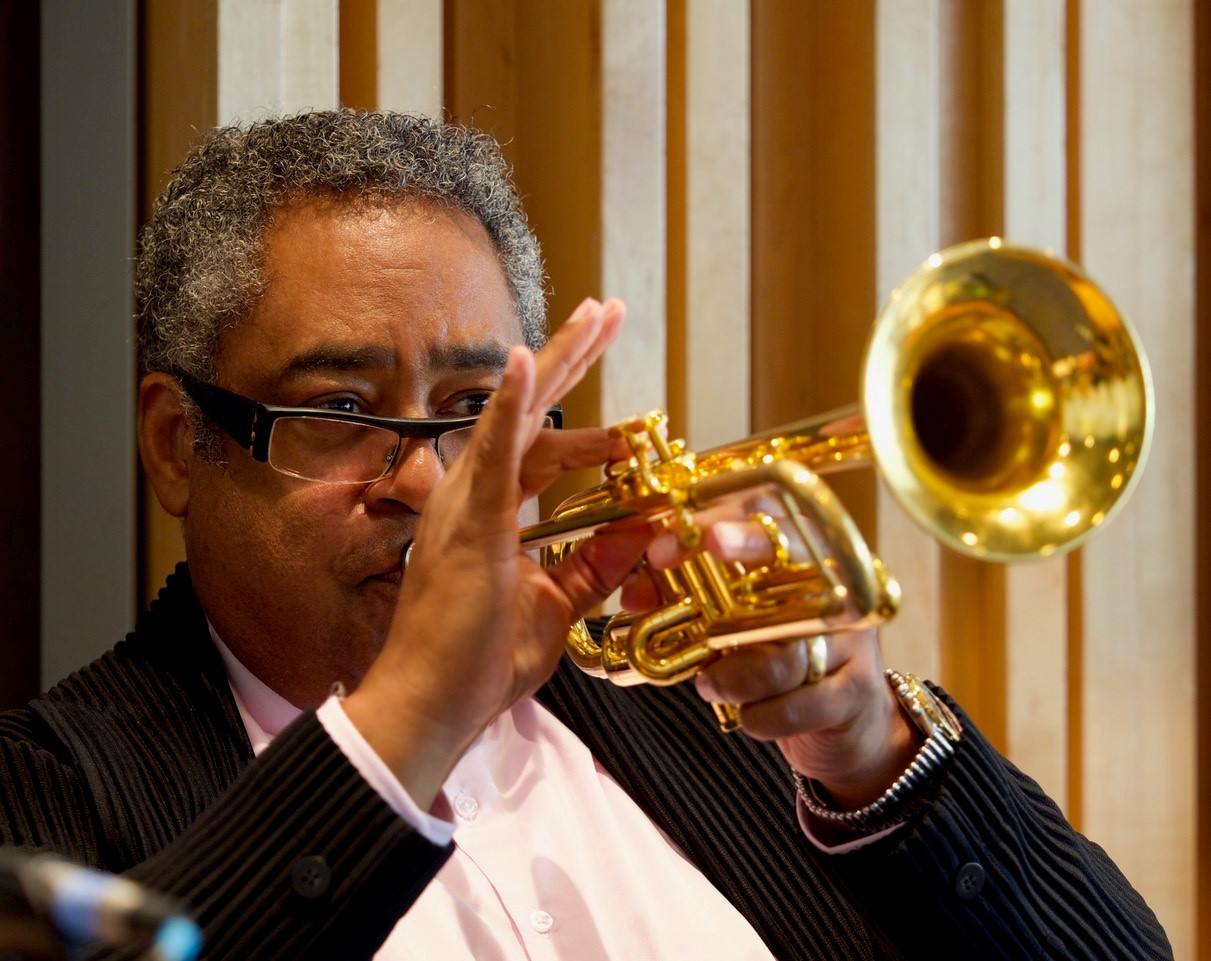