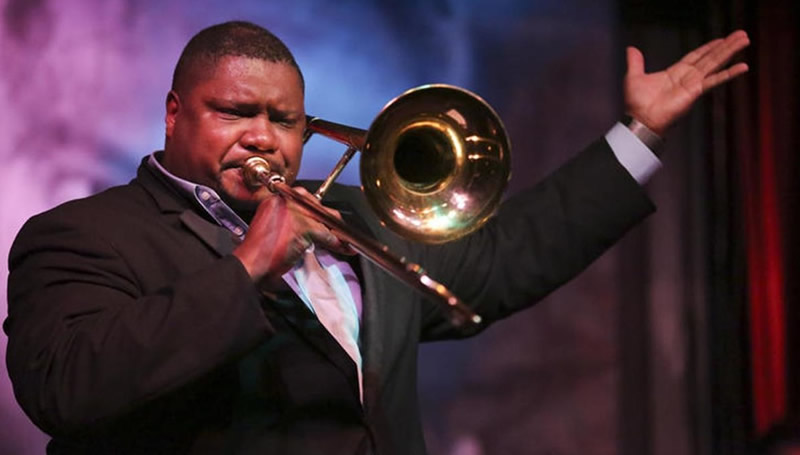 Jazzmobile, founded in 1964 was recently mentioned in an article appearing in The New York Times, acknowledging the accomplishments of its current director: “Robin Bell-Stevens has spent decades as one of jazz’s most important behind-the-scenes figures — particularly in Harlem, where she now directs the Jazzmobile education program”  Giovanni Russonello

The vision of National Endowment for the Arts Jazz Master, pianist Dr. Billy Taylor, arts administrator Daphne Arnstein, with NEA Jazz Master, saxophonist Jimmy Heath – has a mission to present, preserve, promote and propagate America’s classical music, Jazz. Since its founding, the organization has been critical to the development of Jazz and Jazz education programs in Harlem and other communities throughout New York City, and beyond, reaching over 4,000,000 people. Jazzmobile’s core programs – The Subject is Jazz: Saturday Jazz Workshop (SJW), Lecture Demonstrations, Panel Discussions and SUMMERFEST serve as a model for Jazz organizations and institutions across the country and around the globe.  In addition to our pioneering Jazz education programs, our annual free summer mobile concert series SUMMERFEST has been entertaining diverse local and international audiences for 55 years. Jazzmobile continues to educate general audiences and students alike; we also advance the music and careers of the next generation of Jazz artists though our SJW, Master Classes and unique performance opportunities, bringing them to new and larger audiences.

Recognized the world over for our rich cultural heritage, pioneering Jazz performances and education programs Jazzmobile’s national programs brought the organization through the Northeast corridor and the Jazzmobile produced “Super Jazz Band” toured cities in the US, Europe and Japan. Jazzmobile has also commissioned new works by musical geniuses like trombonist, composer, educator and band leader, Wycliffe Gordon (pictured above) who has also led SJW Master Classes and headlines Jazzmobile concerts, most notably in Central Park Celebrating Louis Armstrong!

Our, predominantly free education and performance series are open to the public, offering much-needed quality cultural programs and services through the support of public and private supporters.

Learn more about the organizations and programs supported by the Louis Armstrong Educational Foundation: